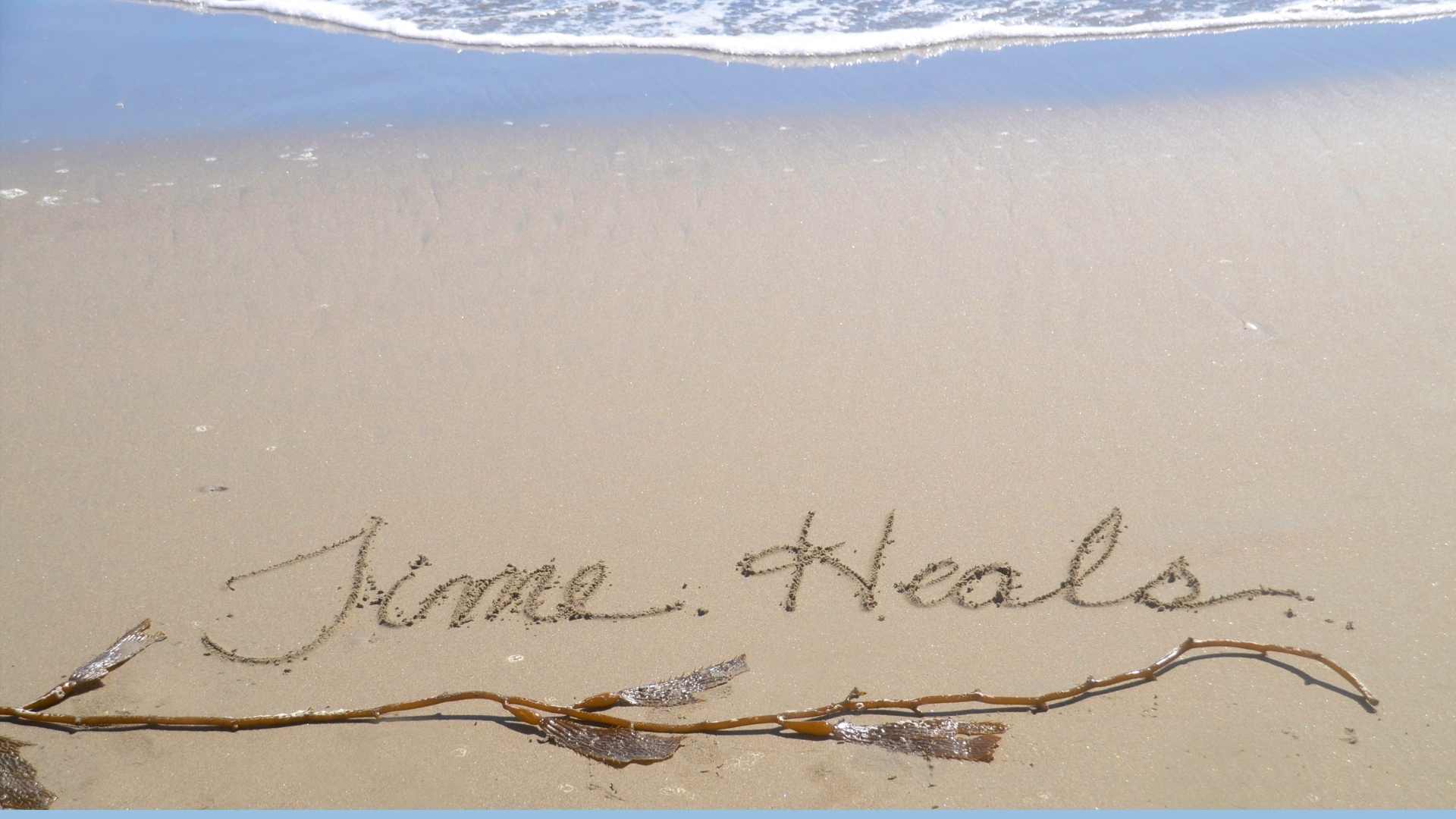 “Elaine, it’s not your fault. She knew what she was going to do that night. She was calm and happy when you left her right? That means she had already made up her mind about what she was going to do.” I still remember those words coming from one of my closest friend Robin’s mouth when she called me up to try and console me after finding out that one of our other closest friend Tamra had just killed herself by jumping off the apartment building she lived in the night before.

You see it wasn’t just grief I was feeling, there was also guilt. I felt partly responsible for her death as well. On that very faithful night, Tamra, myself and our other friend John were all hanging out at our local shopping mall. We were all laughing and having a good old time goofing off. Tamra told me she was going to the dance club later to meet her boyfriend and wanted me to go with her. Unfortunately I had a calculus exam the next day and I still had to study for it so I told her I couldn’t go. She begged me to go with her but I stood my ground. Maybe, just maybe if I had gone with her that night, maybe she wouldn’t have killed herself.

“Elaine, Tamra killed herself last night.” I had just gotten home from school when I received the phone call from John.  I thought he was

joking and what a sick joke it was! I retorted,”stop kidding around! That’s a sick joke!” to which he responded,”no I am not, she jumped off the building last night.” Everything went blurry. I couldn’t speak anymore. I simply dropped the phone and ran upstairs where my brother was watching TV in the family room. I was sobbing so hard. My heart ached like someone was squeezing the life out of me. My brother looked up completely shocked and concerned and asked me what was wrong but I was unable to utter any words out of my mouth. Someone please tell me that this is not true I screamed in my head to the Heavens. Please please please tell me she didn’t kill herself…please as I sobbed and fell to the floor. I don’t really remember a whole lot from that day but I can still remember the raw pain I felt. My heart felt like it had been literally ripped out of my body and I was dying.  I do recall going to her funeral and since Catholics saw suicide as a sin, her family was unable to find a local church to hold the memorial service. We were all forced to drive across town which was about 45 minutes away to go to the service. When I entered the church I was actually surprised that I was feeling alright. Well considering I probably cried for two days straight, I figured I must have dealt with all the grief. Boy was I ever wrong! The seco

nd they wheeled out her casket, I broke down crying again. That grief I felt from when I received the phone call was the same grief I felt when they wheeled out her casket. Just when I thought I couldn’t handle it anymore, her sister decided to throw herself on top of the casket as it was being lowered into the ground. The pain I felt in myself and all around me was suffocating.

As the years passed by, the pain and guilt did subside but never quite went away. I remember every time I would tell this story, those same feelings of pain and guilt, although not as intense, would come up and I would find it hard to hold back the tears. It wasn’t until I had a PSYCH-K session with my mentor and teacher, and did some serious conscious breathing exercises a few times did these feelings finally get transmuted. I can now tell this story without feeling those painful emotions that had accompanied me for many years. So to answer the question “Does time really heal all pain?” No, time itself cannot heal but with tools, the pain can be healed.

What Are We? Body, Spirit or Soul?

What is Spirit Releasement and How Can It Help Me? 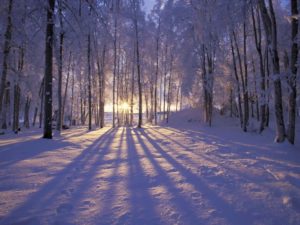